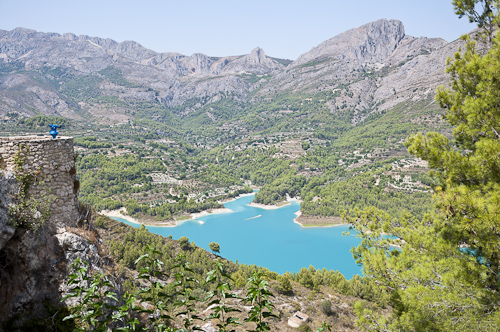 El Castell de Guadalest sounds grandiose, but this is actually a home of the humble town resting peacefully in the mountainous area of comarca in marina Baixa. Guadalest, Cost Blanca, Spain is the more popular coined name for the place. It is small, but definitely not terrible. Housing mere 200 inhabitants, coming down to this haven can guarantee a serene vacation with the locals. A glimpse on the photos of Guadalest alone proves that it is a visual and spiritual spectacle. 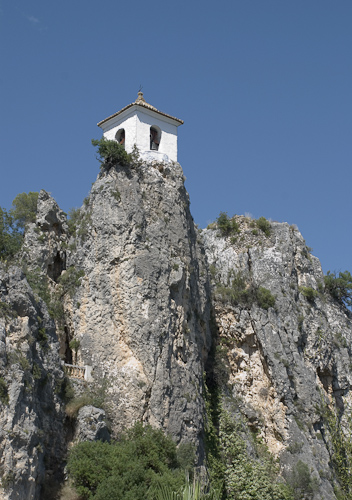 It Went Down in History

If you are wondering where the name El Castell de Guadalest came from, you would probably have to start reading your history books. But fret not.

In contrast to the long boring story about colonisations and war, Guadalest's tale was all about castle (thus explaining its name). Once upon a time in Spain during the 12th century, there existed a large population of muslims who managed to resist the expansion of Christians. They continued to thrive under the leadership of different Catalan-Aragonese noblemen.

King Jaime II was one of the icons of the era. He built the first castle in the area, which he later turned over to Bernardo de Sarria. In the next half a century, the castle was livened the family who also happened to own the surrounding country. But all the riches came to a halt when the castle was claimed by Crown during the 1335.

It was later sold to the most charming Prince Pedro of Aragon. The Duke Gandia, as heir, later won himself a castle. The fortress was passed from one hand to another until it finally crumbled because of the July 1644 earthquake. The last owner sadly did not have a descendant. 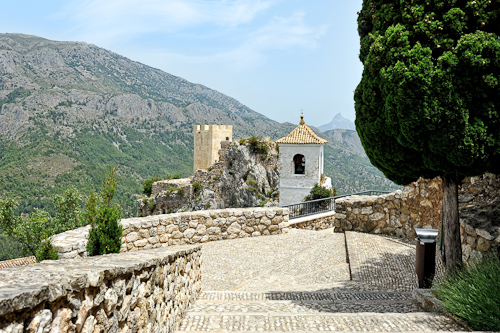 Another castle was built, only to be bombed during the war of the Spanish Succession. More earthquakes occurred, and the number of the number of castled multiplied. It was April 22nd in 1949 when these fortresses was finally kept from turning back to a heap of broken bricks.

The town walls were protected under the law. What better name to give to a town where different narratives of castles thrive? The Hiss of the Past Guadalest no carries the dubious identity as one of the highly visited villages in Spain. Colossal major resorts, for some reason, do not have a match for the authenticity the place provides. As soon as loads of visitors came flocking down the area, the locals embraced the hype and made as much profit as they can.
As such, nobody should expect the trip to be tacky. 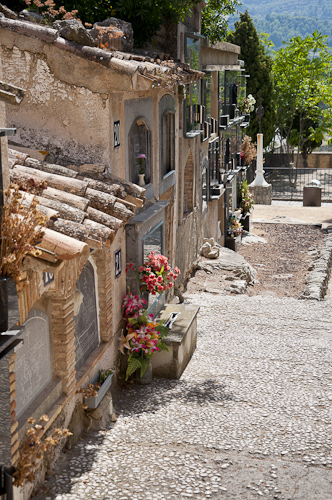 All the structures are well-preserved and serve as a breathtaking beauty petrified by the rugged mountain range. The trip alone can ultimately please the tourists. Laying eyes on the ravishing town entails passing through twisted roads with steep inclination. But worry not. The splendid vies can instantly cure wildly pumping hearts and adrenaline rushes.
Entering Guadalest is made through a tunnel that somewhat appears like the ultimate time machine. Getting on the other side can take you to an era you never thought you could reach. In fact, if any of those from the 18th century was preserved and revived, he will never suspect that the town aged. 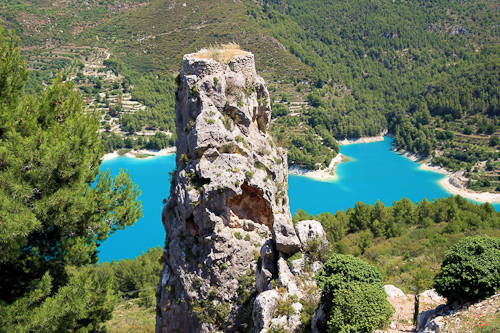 What to do in Guadalest

Grandest welcome is given by the Moors, who built the castles. Take a walk around and enjoy the myriad of museums showcasing the rich history of the place, There are also series of little craft stores where affordable souvenirs can be bought and taken home.
With a few extra Euros to spare, you may also have a fill of the place by visiting the castle tours. This gives you an opportunity to traverse through the dungeon, up to the viewing deck marked by cobbled footpaths.
Boating trips are also popular in Castell de Guadalest.
The Spanish embalse-turned-reservoir is a fresh scene seemingly taken out from a post card. The reservoir is currently the source of water for the gardening gars, stretching from the valleys and coasts. Boat trips down at the reservoir dam give a relaxing view and activity to tourists who are into a slice of soul-searching. It may not be as exciting as the other water activities, but rowing amidst a quaint town may give satisfaction that no other spot can offer.